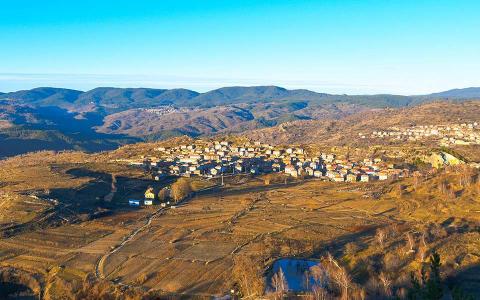 A Bulgarian government official has expressed Sofia's displeasure at Greek government plans to build a closed migrant center near the border between the two countries, saying that the idea is "absurd."

"A facility for illegal migrants on the Greek side, near our borders, will create a situation of heightened tensions. It is absurd and it is not the act of a good neighbor," Bulgarian Defense Minister Krasimir Karakachanov said in a post on Facebook, according to Greek media on Tuesday.

The comment came in reaction to a recent Greek government plan to build a facility in the northern region of Serres that would host migrants who entered the country illegally as of March 1 and are slated for immediate deportation.

"The Bulgarian army is ready to react. I guarantee that I will not allow a new wave of migrants to come to our country," Karakachanov added, in...

Climatologist: News about Winter in Bulgaria Is Disappointing

Live: What are the Challenges and Opportunities for Climate and Green Deal Policies