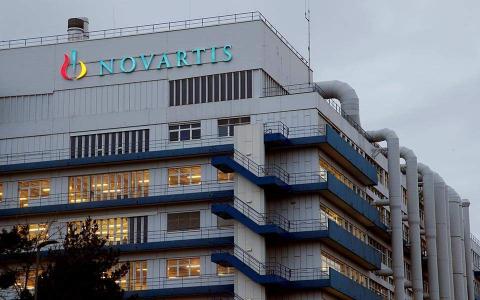 Greece's chief corruption prosecutor, Eleni Touloupaki, and two other officials in her service have been summoned as suspects in an ongoing probe into the judicial handling of the Novartis bribery case.

The summonses were sent by Supreme Court Deputy Prosecutor Evangelos Zacharis, who is responsible for probing allegations that judicial officials at the country's highest court were influenced by at least one member of the former government in the handling of allegations that 10 prominent politicians - including former prime ministers and health ministers - had taken bribes from the Swiss pharmaceutical firm.

All three asked were granted an extension until the end of the month to prepare their defense against charges that include abuse of office, dereliction of duty and violations of confidentiality.

A separate probe in Parliament is investigating the alleged...