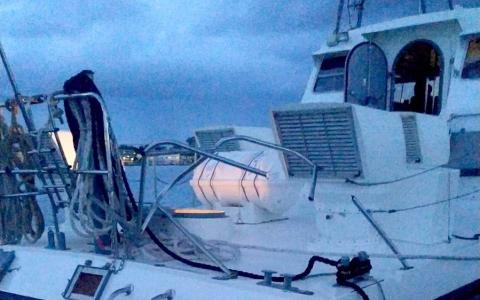 Ankara on Wednesday ramped up tensions with Greece on both land and sea, with Turkey's special forces firing shots over a military vehicle stationed on the Greek side of the border at Evros, a pair of F-16 fighter jets violating Greece's airspace over the northern part of the border, and a Turkish vessel ramming a Hellenic Coast Guard boat off the eastern Aegean island of Kos.

In a statement, the Foreign Ministry condemned Turkey's "unacceptable and condemnable actions and deplorable statements" that came however "as no surprise."

"They are a continuation of an escalation that sets Turkey not only beyond European limits, but also beyond any...

The diplomat behind the poet