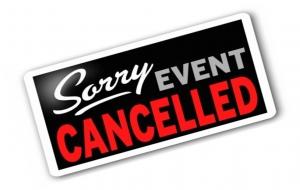 The ministry said on Friday that the recommendation related to "closure of exhibitions, libraries, cancellation of shows, round table debates, workshops and other events attracting a large number of people."

Numerous institutions around the country have already announced closure, including the Ljubljana National and University Library, which said users would be served only online or by phone until further notice.

The Maribor National and University Library is also closed, as are all units of the city library operators in Ljubljana and Maribor, which will remain closed at least until 28 March.

Theatres are closing doors as well. SNG Drama Ljubljana has cancelled all its shows until 29 March, and shows at SNG Maribor, MGL, Mladinsko Theatre and the Ptuj Theatre have also been cancelled.

Almost all museums and galleries around the country have...