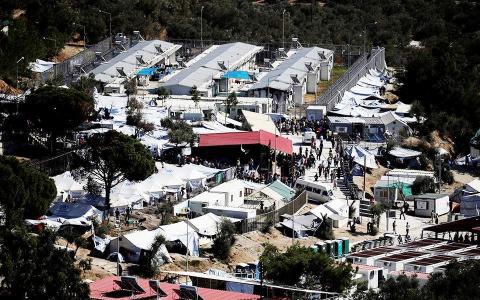 Medical charity Medicins Sans Frontieres (MSF) has urged Greece to immediately evacuate migrants from overcrowded camps on its islands due to a high risk of the coronavirus spreading swiftly among people living in squalid conditions.

Greece reported its first fatality from the virus on Thursday, in the town of Patra on the mainland. It has confirmed 117 cases of coronavirus so far, including one on the island of Lesbos, where the notorious Moria camp is located.

"The evacuation of the camps on the Greek islands is now more urgent than ever," the charity said.

"We need to be realistic: It would be impossible to contain an outbreak in such camp settings," it said, adding that it had not yet seen a credible emergency plan in case of an outbreak.

More than 40,000 asylum-seekers are living in camps, which are operating far beyond their capacity on five Greek...