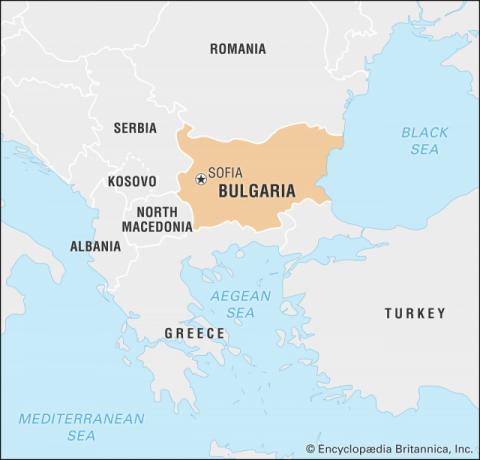 Two more cases of coronavirus have been registered in Bulgaria.

One is from Pleven, the other from Sofia. The total number of patients is 43, two of them have died.

This was stated by Major General Prof. Ventsislav Mutafchiiski, Chief of the National Operations Headquarters and of the MMA.

Prof. Mutafchiiski pointed out that the case in Pirogov was being followed with particular interest, because the accommodated patient is an elderly man with bilateral pneumonia and a stroke who still needs intubation.

Coronavirus situation in the Balkans and around the world was also provided.

Prof. Mutafchiiski emphasized that the situation in Greece is very serious, where the number of infected persons has increased in one day from 190 to 228 patients.

Due to the extremely dynamic situation, tougher measures have been announced in various countries, including Belgium, Switzerland, Germany.

"In Spain, it is strongly recommended not to travel. Control over our borders in relation to our compatriots is increasing. who live there. The number of persons subject to quarantine, which is not voluntary, but compulsory, is increasing, "Prof. Mutafchiiski emphasized.

He noted that other countries would take similar measures by tonight. Prof. Mutafchiiski has received an assurance from the Ministry of the Interior that stricter measures are being taken for those arriving in Bulgaria. Groups have been formed to search for potentially infected persons./ Novinite.bg