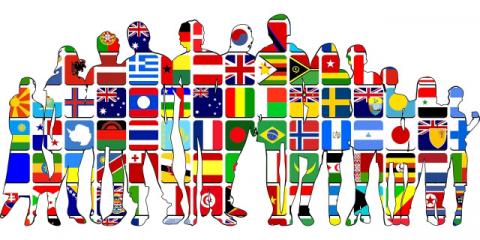 Serbia closed its borders last night and declared a state of emergency. This is also the case in Romania today.

Greece has banned cruise ships from entering ports and terminated its transport links with Spain, Italy, Albania and Northern Macedonia, which in turn mobilized all available medical personnel.

The Czech Republic introduced a nationwide quarantine by March 24, and Spain and Portugal closed their common border to tourists. Since Wednesday, Lebanon has closed Beirut International Airport, land and sea borders.

Serbia is closing its borders, the Prime Minister said last night. Only Serbian citizens returning from abroad, diplomats and foreign nationals with a work permit will be allowed in Bulgaria's western neighbor's territory. The army will be sent to help border police and sanitary authorities if needed.

There are 48 coronavirus infected in the country, a state of emergency has been declared. Schools and universities are closed.

Police in Serbia will supervise quarantined patients and the army will guard hospitals that treat patients with coronavirus. Serbian authorities limit the rise in prices of basic food, protective clothing and disinfectants.

After the European Commission announced restrictions on exports of medical equipment to third countries, Serbian President Aleksandar Vucic asked for help from China.

The Czech Republic and Slovakia have already closed their borders. Moldova has also taken the measure and will...