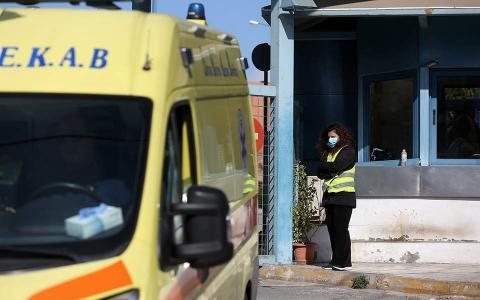 Two villages in western Macedonia were quarantined on Monday where authorities have recorded in the past few days three deaths from the new coronavirus and more than 10 infections, according to the General Secretariat of Civil Protection.

The villages, Damaskinia and Dragasia, are located between the towns of Kozani and Kastoria.

In Dragasia and the area around it, three people have died from Covid-19, including the 90-year-old who died in a hospital in Ptolemaida on March 14.

There were no deaths in Damaskinia, but health authorities have confirmed over 10 cases.

"We are preparing a supply mechanism for the residents with food and medicine for as long as it is necessary," Christos Zefklis, the mayor of Voio, the municipality to which the two villages belong, told Open TV channel on Monday.

"Infections have exceeded 10, it is our country's hot...