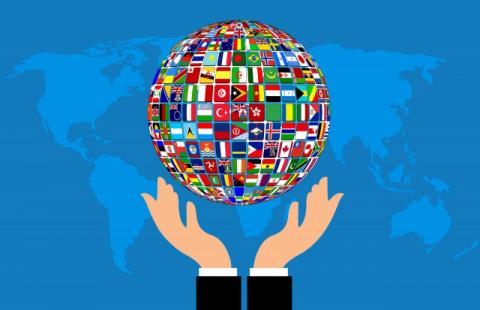 Eight South American countries that are part of the regional PROSUR bloc are coordinating their response to the new coronavirus, said Ecuadorian President Lenin Moreno, quoted by the DPA.

Ecuador, Brazil, Argentina, Chile, Paraguay, Colombia, Peru and Guyana have agreed to "unify measures for the entry of people into each country," Moreno wrote on Twitter.

He added that the countries would "undertake campaigns to deal with disinformation, biased messages and #FakeNews" and "establish joint purchasing protocols to avoid price speculation."

PROSUR was created last year as an alternative to UNASUR, a bloc founded in 2008 on the initiative of former Brazilian President Luiz Inacio Lula da Silva and Venezuelan head of state Hugo Chavez.

The 12-member alliance was created to promote regional integration as a bulwark against US influence, but was torn apart by political divisions and internal struggles over how to tackle Venezuela's economic and political crisis, the DPA notes.

Brazil Begins Negotiations on a Trade Agreement with the US

Paraguay will not recognize Kosovo - president

SOFIA Will Host a Meeting of Young Leaders From 35 Countries

Forbes: Tenis Star Roger Federer is the Highest-Paid Athlete in the World

Is the damage caused by the lockdown worse than the virus itself?

Dangerous Minneapolis Riots do not Calm Down