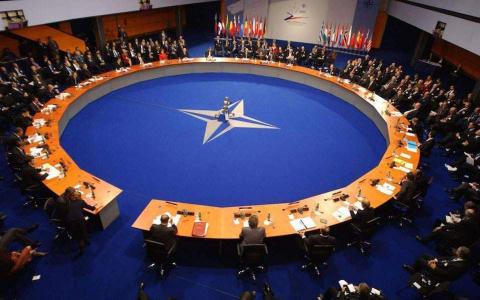 North Macedonia on Tuesday cleared the final hurdle to becoming the 30th member of the NATO military alliance after the Spanish Senate ratified its accession.

Spain's office at NATO said that 259 of the 264 senators endorsed the move. The bill was immediately signed by King Felipe and will be submitted to the US State Department for official confirmation within the next 72 hours.

It marks the end of a long quest for the former Yugoslav republic. Joining NATO and the European Union has been a priority for its leaders, but a dispute with neighboring Greece over the country's name stalled progress for more than two decades.

North Macedonia previously was known as Macedonia, a name it shared...