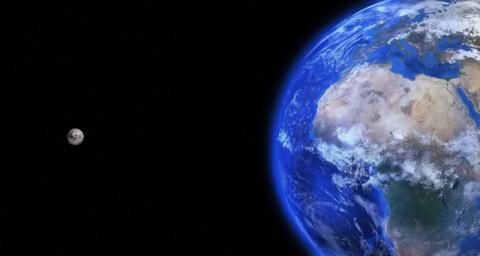 The Ministry of Foreign Affairs has announced current measures and restrictions on movement within Europe and around the world:

Estonia - Since March 17, Estonia has closed its borders to foreigners. Measures are in place to allow Estonians or residence permit holders to enter the country. Procedures have also been established for crossing national borders during restrictions. Only Estonian citizens and residents of Estonia with a residence or residence permit will be able to enter Estonia for the foreseeable future, including holders of the so-called gray passports. A foreign national who has no symptoms of the disease and whose close relative is an Estonian citizen or a person with a right of residence may enter the country under the special permission of the police. Foreigners who need to enter Estonia for international military cooperation will also be granted access. The international carriage of goods, including food and medical products, is authorized to enter Estonia. Additional access will be provided to people providing vital services such as fuel providers.

Russian Aeroflot will stop flights between Moscow and Tallinn from Thursday, March 19th to April 30th. Finnair, the largest airline in Finland, will cancel flights to Estonia from Tuesday 17 March.

Turkey - Following an interview with our Ambassador to Ankara, information has emerged that a set of measures is being applied to the international truck drivers in connection with the COVID-19 pandemic along the Turkish borders. These measures envisage that the drivers - nationals of Germany, Spain, France, Denmark, Sweden, Norway, Austria, Belgium, the Netherlands, China, Iran, Iraq, South Korea, Japan, Italy, Thailand, Hong Kong Special Administrative Region, Singapore to be...

COVID-19 Vaccine Developed by Oxford to be Tested on Around 1,600 People in India

Light Airplane Crashed Into a Building in Northern Greece