Latest on the coronavirus: Wuhan reports no new infections for first time 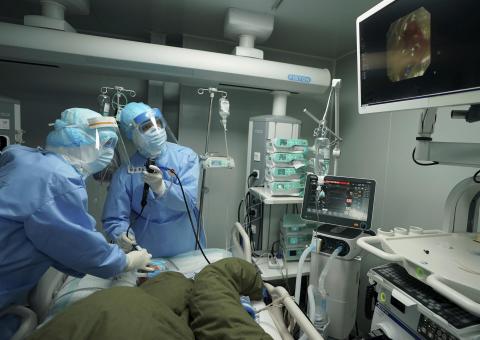 The figures showed that for the first day since the virus took hold late last year in Hubei province's capital of Wuhan that China has recorded no locally transmitted cases.

The total number of confirmed cases in mainland China stands at 80,928, with the overall death toll at 3,245 as of the end of March 18, up by eight from the previous day.