Mitsotakis dared to face down the Church 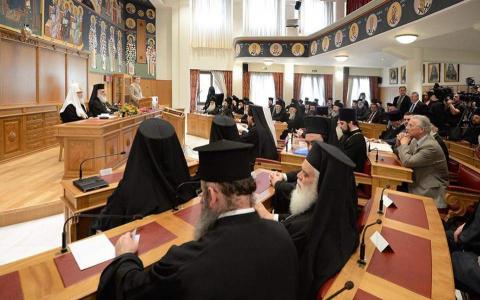 What no other prime minister dared to do, from the late Andreas Papandreou and his minister of education Antonis Tritsis in the 1980s, to Alexis Tsipras in the previous four and a half years - despite their stated intentions - was done by Kyriakos Mitsotakis. He clashed with the Church of Greece over the new coronavirus, and did not back down.

He did so in an environment that reinforced his position and in which he had common sense on his side. The form of the threat posed by the spread of Covid-19 and the constant and persuasive briefings by health experts had created such conditions that the overwhelming majority of the faithful understood that the prime minister was right.

Guided by the need to protect the common interest, Mitsotakis made clear decisions differentiating himself from perhaps the most powerful institution in the country.

Social-distancing Greek style: shimmy and sing from your car

Indoor restaurants, clubs, museums and gyms to open from June 6 to July 1