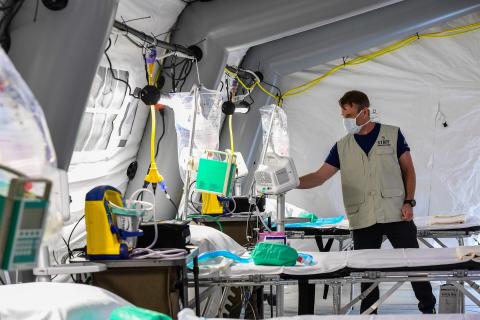 More than 245,000 people have been infected by the novel coronavirus across the world and 10,028 have died, with cases and deaths outside China far exceeding those in the country where the outbreak began, according to a Reuters tally.

Infections have been reported by 178 countries outside China.