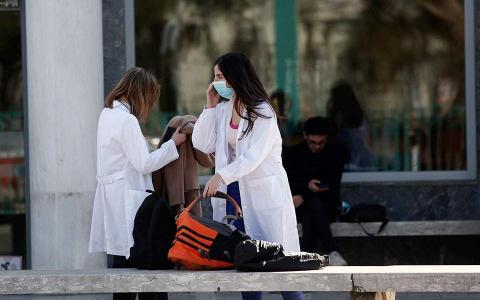 Cyprus has recorded its first death as a result of the coronavirus.

The Cyprus health ministry said late Saturday that the man whose age was not given, had been suffering from long-term liver, kidney and heart ailments.

At latest count, there are 84 confirmed coronavirus cases in the internationally recognized south of ethnically divided Cyprus. There are another 31 cases in the breakaway, Turkish Cypriot north.

Cyprus has banned entry to all foreign nationals except those who live and work in the country as well as diplomats. It has also enacted a 14-day ban on inbound flights from 28 countries including...