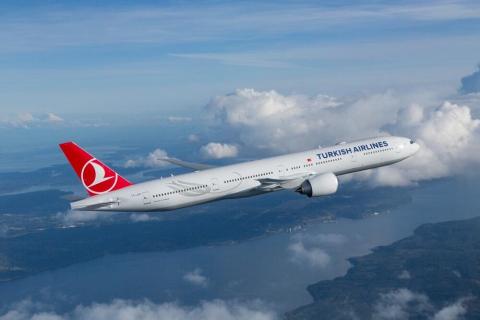 Turkish Vice President Fuat Oktay announced on March 20 that Turkey will evacuate its students in countries where air traffic has been suspended.

"Our citizens will be evacuated with Turkish Airlines in coordination with the ministries of foreign affairs, health and transport and infrastructure," he said.

Oktay also underlined that the students will be held under quarantine in line with the rules set by the Science Board.