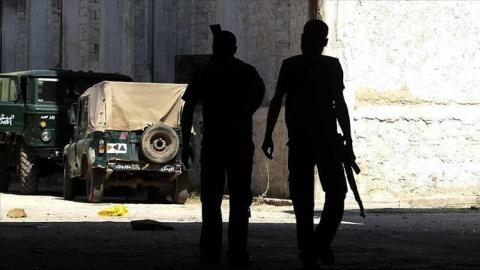 The operation was paused following two agreements with the U.S. and Russia allowing terrorists to withdraw from the planned terror-free zone.

The PKK is listed as a terrorist organization by Turkey, the United States, and the European Union.

It has been responsible for the deaths of 40,000 people, including women, children, and infants.