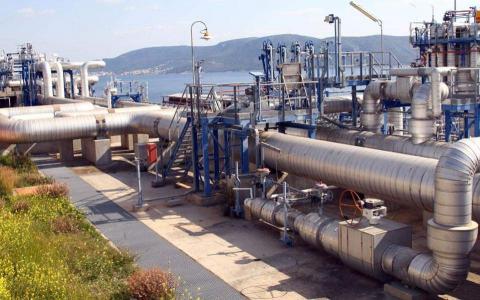 Greece has received nine non-binding bids for the sale of a 65 percent stake in its dominant gas supplier DEPA Commercial, its privatisation agency said on Monday.

Investors who have expressed an interest in the stake include Shell Gas, Vitol Holding, Power Globe, MET Holding and C.G. Gas Limited of Greece's Copelouzos group, the agency said in a statement.

The deadline for the submission of non-binding bids expired at 1500 GMT on Monday.

The Greek government is selling the stake as part of the terms of the country's final bailout from the European Union and International Monetary Fund, to help open up the market.