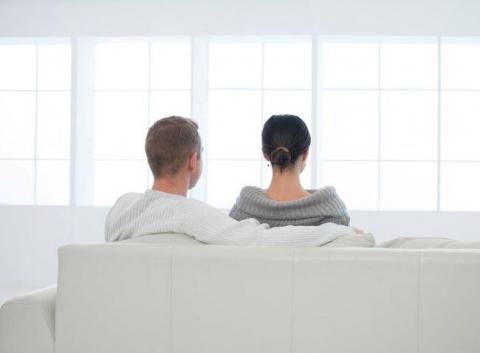 A court in Karabük's Safranbolu district has ruled for house arrest for a couple who violated the coronavirus quarantine rules.

In fact, the couple tested negative for the virus, however, the person they live with tested positive. As part of the measures introduced to contain the spread of the deadly disease, the couple was ordered to remain under quarantine for 14 days.

The local health authority filed a legal complaint regarding the couple, who dodged the isolation rule, on the ground that they pose a threat to public health.

The prosecutors looked into the case and the court ruled that the couple should be put under home arrest until March 26.

Experts said the ruling could represent a precedent for similar cases. People who insist on leaving their home despite a court ruling may even face a jail sentence, according to the experts.

Professor Devrim Güngör, at Ankara University Law School, argued that according to the penal code, people tested positive with the coronavirus could receive imprisonment, but those who tested negative could only get an administrative fine.

On a related note, a total of 87 people in the Central Anatolian province of Sivas have been handed such administrative fines as they violated the coronavirus precautions.

The governor's office said in a statement that those 87 individuals traveled from abroad and they were told to isolate themselves for 14 days.

"Inspections revealed that those individuals did not follow the instructions and left their homes. Consequently, there were fined for violating the related law," the statement added.