The Pandemic is on the Rise: Coronavirus-Infected People are already over 400,000 Worldwide 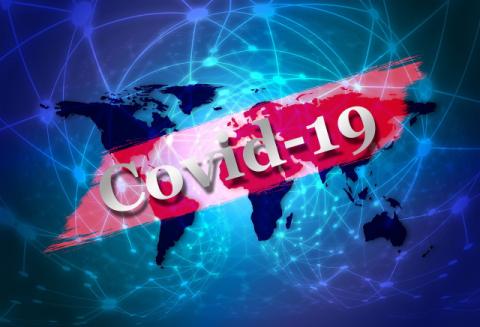 The pandemic is on the rise: Coronavirus-infected people are already over 400,000 worldwide

The UK announced a complete blockade of the country last night to halt the coronavirus last night after Prime Minister Boris Johnson refused to take radical action for weeks. In the meantime, Hungarians are lining up for arms, fearing an uprising if the disease situation worsens. The European Commission has announced new guidelines to ensure the smooth transport of goods. The Chinese city of Wuhan, from which the infection started, will lift traffic restrictions on April 8.

The head of the Italian Civil Protection Service estimates that the actual number of coronavirus-infected people in the country is not 64,000, but 10 times more.

"The ratio of one confirmed case to 10 unreported cases is perfectly plausible," Borrell said in an interview with La Republic.

He also does not deny that in a few days the number of infected in the country will exceed China's numbers.

Since the start of the epidemic, nearly 64,000 people have been infected in Italy, of which just over 6,000 have died and nearly 7,500 have been cured. In China, where the wave of infections almost stopped, the number of infected people exceeded 81,000 and 3,270 people died.