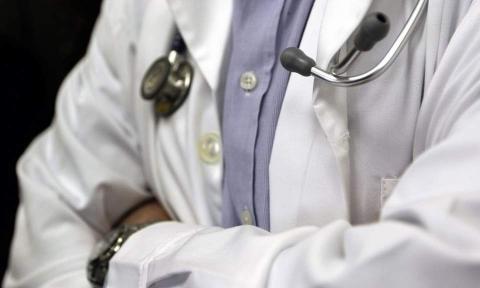 Eight more tested positive for coronavirus on Wednesday, raising total cases in Cyprus to 132, while three have so far lost their lives.

Among the eight new cases are two people who recently returned from abroad, four people who were tested as they were identified as contacts of other known cases, and two whose recent past is still under investigation to pinpoint how they were infected.

Meanwhile, a three-month-old baby was being treated at the Makarios hospital on Wednesday for preventative reasons.

The Famagusta General Hospital was treating 17 confirmed cases, five of which were hooks on respiratory ventilators.

Confirmed cases in the north had reached 42 by Wednesday, though Turkish Cypriot media said that suspicions have been raised over an additional 34 more coronavirus cases involving people already in isolation in a hotel in lockdown.