Ethiopia Releases over 4,000 Prisoners because of the Coronavirus 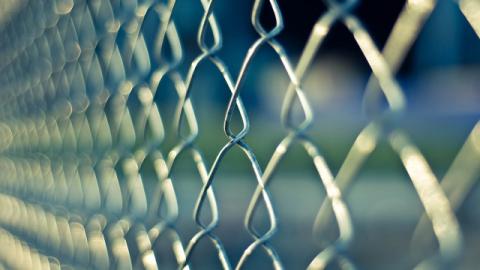 The President of the country has already signed an amnesty decree.

Ethiopia Attorney General Adanech Abebe said more than 4,000 prisoners are to be released in order to prevent the spread of coronavirus in prisons in the country.

Ethiopian President Sahle-Work Zewde has already signed an amnesty decree for 4,100 prisoners, among those benefiting from imprisonment of up to 3 years for minor offenses, as well as those who have one year left until the sentence expires. Pregnant women and mothers with babies will also be released.

"Considering the nature of the transmission of the virus and to end the overcrowding in prisons, the cases of 4,011 prisoners have been discontinued and given pardons," Adanech said, adding that the releases would begin Thursday.

He added that prisoners convicted of murder won't benefit from the amnesty.

Released foreign nationals will be extradited to their countries.

In Ethiopia, there are 12 confirmed cases of infection with COVID-19.

Ethiopians pray for peaceful vote ahead of key election