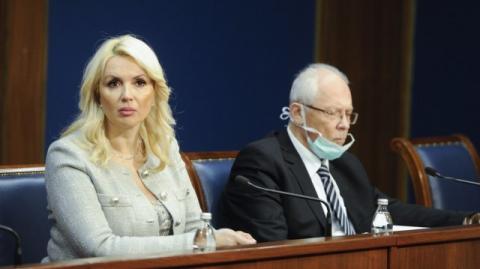 She told TV Prva that Serbia is embarking on a mass testing and search for anyone who has been infected with the coronavirus.
"We will test people who have been in close contact with the infected people, even though they have no symptoms," she explained.
She said that many of the measures so far were based on the personal responsibility and conscience of the citizens, adding that there were those who violated those measures.
"With these new measures, once the infection has been hardened, such persons will be placed in special places until their contagion is over," said Tepavcevic Kisic.
According to her, the essence of the fight against the virus is isolation with social distance.
"Every individual here has an equally important role to play in reducing the spread of the virus in our population," she warned.