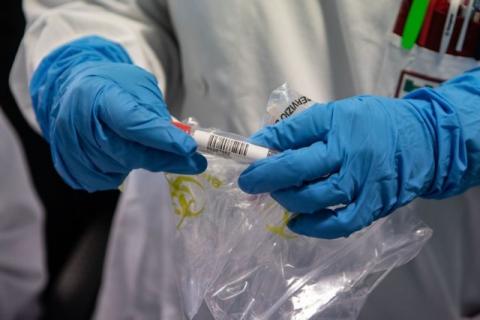 It is the fourth victim of a coronavirus in Serbia.
Loncar told RTS that she had been a longtime diabetic patient and had passed away yesterday afternoon.
"She has been on a respirator since March 21, in severe shape. The doctors were fighting, but unfortunately they were unable to help," Loncar said.
He urged citizens not to make contacts at their homes and to listen to expert advice.
"This is the only way, if we want to avoid such situations," Loncar said.
Until yesterday, there were 21 people on respirators, and Loncar says these are severe patients and there have been no major changes by this morning.
Talking about the condition of the two babies who were infected, he said that they were fine and without any problems.
"They are being monitored, everything is being done, they are under the watchful eye of a doctor," Loncar said.
The media reported that the deceased woman was a doctor from Nis.