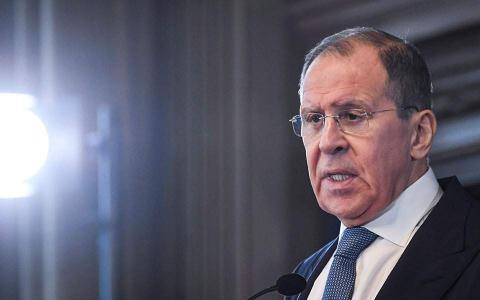 Russian Foreign Minister Sergey Lavrov on Wednesday congratulated his Greek counterpart Nikos Dendias on the occasion of the anniversary of the start of the Greek War of Independence, stressing the importance of bilateral relations on international and regional issues.

Lavrov said Russia "places great emphasis on collaboration with Greece on top international and regional issues. We are prepared to activate further the relations between the foreign ministries, for the stability and security in Europe and the tumultuous neighboring countries."

He emphasized the long-standing relations between Greece and Russia and "the solicitous efforts of your country towards the memory of Russian soldiers who died in defense of the liberty and independence of the Greek state."

Lavrov also expressed his country's interest in joint events for next year's 200th anniversary of...