US President hails bonds with Greece 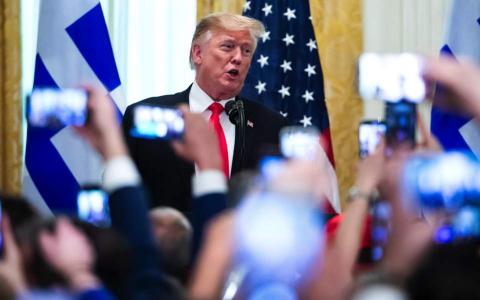 President Donald Trump has highlighted strengthened defense and security cooperation between the United States and Greece saying that close partnership between the two NATO allies promotes Washington's interest in maintaining peace and stability in the Eastern Mediterranean, the Black Sea and the Western Balkans.

The comments were included in a message issued by Trump on the anniversary of the beginning of the Greek War of Independence on March 25, 1821 against the 400-year Ottoman rule.

"On Greek Independence Day, we commemorate the rich history shared between the United States and Greece, which is fortified by our love of freedom and commitment to democratic institutions," Trump said.

"[The] conviction for a freer and more prosperous world bolsters the alliance between the United States and Greece," Trump said.

The American president stressed the...