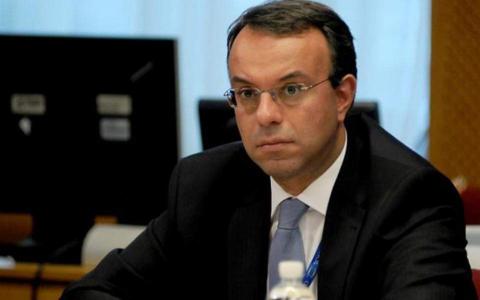 Greece expects its economy to contract by between 1 percent and 3 percent this year due to the impact of the coronavirus, its finance minister said on Thursday.

Christos Staikouras said estimates were dependent on how long the epidemic lasted, but that he expected the impact to be milder than in other euro zone countries. A sharp recovery was predicted for 2021, he told Greece's Skai TV.

"Greece had been doing exceptionally well until February, obviously now its a completely different Greece from two months ago," Staikouras said.

On Tuesday, Staikouras said the coronavirus would drive Greece into recession this year but gave no specific figures.

As of Wednesday evening, the country had reported 821 confirmed cases of COVID-19, with 22 deaths.

The government has imposed a curfew, shut down hotels and halted arrivals from non-EU countries and from...