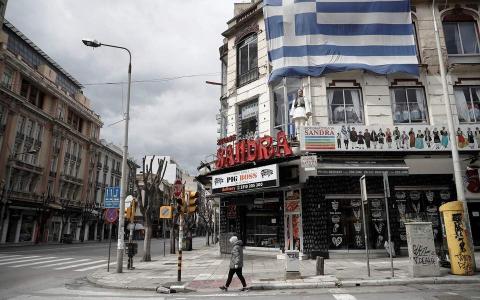 As Greece entered the fourth day of a full lockdown to curb the spread of Covid-19, the Hellenic Police (ELAS) said it arrested six people for opening their business and recorded 1,155 violations of the ban on unnecessary movement on March 25, throughout the country.

In all cases, officers imposed a fine of 150 euros on offenders.

Two of the arrests took place in the South Aegean, one in Attica, one in Central Macedonia, one in Epirus and one in the Ionian Islands.