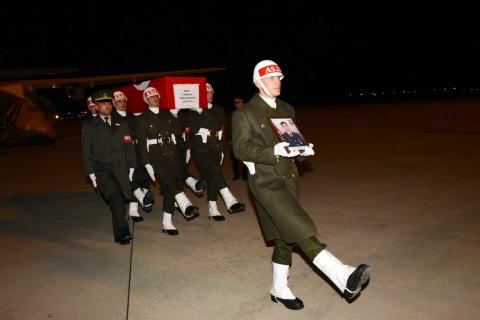 ''Targets determined in the region were immediately brought under intense fire," it added.

The terrorist group being targeted was not specified, but northern Iraq is a known base of the terrorist YPG/PKK, used by its members to plan cross-border terrorist attacks against Turkey.

The terrorists were neutralized in an airstrike in the country's Haftanin region, the ministry said in a statement.

Turkish authorities often use the word "neutralized" to imply the terrorists in question surrendered or were killed or captured.

The PKK is listed as a terrorist organization by Turkey, the United States, and the European Union.

It has been responsible for the deaths of 40,000 people, including women, children, and infants.

US expects up to 200K deaths if virus response perfect