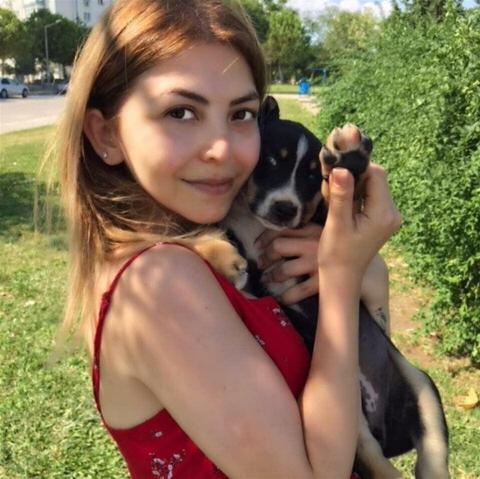 A 33-year-old woman, Dilek Tahtalı, has become one of latest victims of the coronavirus in Turkey.

Tathalı, who worked as administrative personnel at a private hospital in Istanbul, had been admitted to a public healthcare institution with high fever and fatigue.

She had been suffering from rheumatic disease since her childhood and was on medication.

Her condition worsened on March 24 and despite all medical care she received, Tahtalı succumbed to the disease.

Some 20 days ago, she posted messages on social media telling her followers about her pain and agony.

"Leave me alone, go away you fever! I am about to faint because I keep taking warm showers, a mixture of vinegar and aspirin and going out to balcony in this freezing cold," Tahtalı had written.

In her post, she also complained about severe nose congestion and postnasal drip as well as headache and coughing spells which started later and kept her awake through the night.

On March 10, she was diagnosed with severe flu, said Ramis Topal, her uncle and a former main opposition Republican People's Party (CHP) lawmaker.

"We had to check with a couple of hospitals to get her admitted to an intensive care unit," added Topal.

He also noted that Tahtalı's mother and father tested negative of the coronavirus.