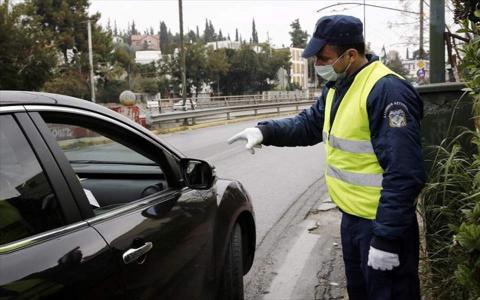 Police on Friday announced that there were 1,113 recorded violations of the lockdown imposed to stop the spread of the new coronavirus throughout Greece on Thursday, while there were seven arrests for the illegal operation of shops and other businesses.

A total of 4,063 violations have been recorded since the first day of the measure on Monday, March 23.

Police also made seven arrests for the illegal operation of business premises, of which three were in the region of southern Aegean, one in...