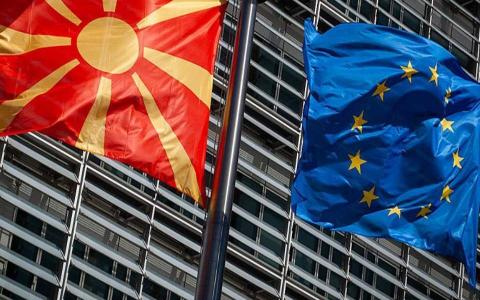 The European Union could open accession talks with Albania and North Macedonia within weeks as both countries have made good progress in their preparations, the European Commission's enlargement chief, Oliver Varhelyi, said on Thursday.

France, which blocked the opening of talks with Tirana and Skopje in October, indicated earlier in February that membership talks could start if the European Commission gave them a positive review in March.

Varhelyi said that the Commission's report, due to be released next week, was encouraging.

"There is serious progress in both countries. I am very encouraged by the fact that these two countries have chosen to accelerate [their preparations]," he said after a meeting of the Visegrad Group with the western Balkans states hosted by Prague.

"With this report I do hope to convince member states that they are ready and we...

Albania’s Pioneering LGBT Activist: ‘We Should Not Be Second-Class Citizens’