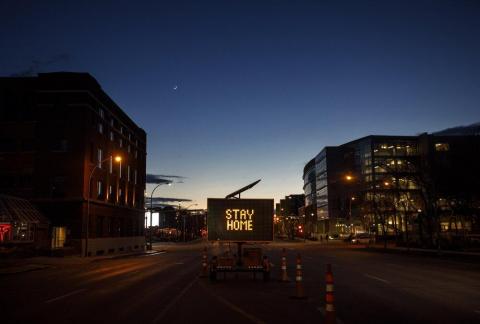 The U.S. House of Representatives will begin debate on a $2.2 trillion coronavirus aid bill on March 27 as virus cases in the country rose to the highest in the world.

Almost 531,500 people have been infected globally and over 24,000 have died, according to a Reuters tally.