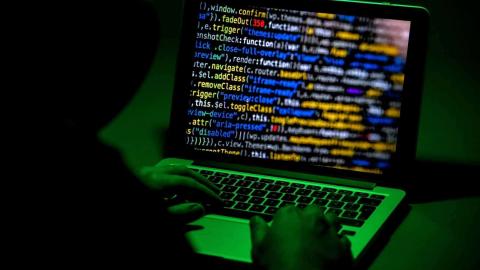 Fairly or not, hackers put Romania on the global online map, honing their skills to strike Internet users and companies in the West, particularly the US.

But today, 30 years since the fall of communism, IT and cybersecurity firms are looking to tap the same rich vein of ambition, ingenuity and education that made Romanian hackers so feared and famous.

"Romania is currently one of the largest pools of talent in the IT&C space," said Bogdan Botezatu, senior e-threats analyst at Romanian antivirus and cybersecurity giant Bitdefender.

"Based on our tradition in STAMP [Software Testing Amplification] and research, universities deliver engineers, reverse engineers, people who are highly skilled in IT."

Romania, he said, is already internationally recognised in the field of cybersecurity, and has the potential to play an even greater role.

Made in Romania - a global leader in cybersecurity

Bitdefender is one of the global leaders in cybersecurity, with more than 500 million customers worldwide and a network of research labs in Romania - the largest such network in Europe - to combat online threats.

Some 40 per cent of the antivirus and digital security companies on the market currently use at least one technology developed by Bitdefender. Such success is unparalleled in Romania, a European Union member state where almost no other company has a significant international footprint.

From Bucharest and other Romanian cities, Bitdefender's experts have led or participated in operations to halt some of the most damaging cyber attacks the world has seen in recent years.

In 2018, Bitdefender partnered with Europol, Interpol, the FBI and police in a number of EU countries to take down a group of hackers - believed to be from...