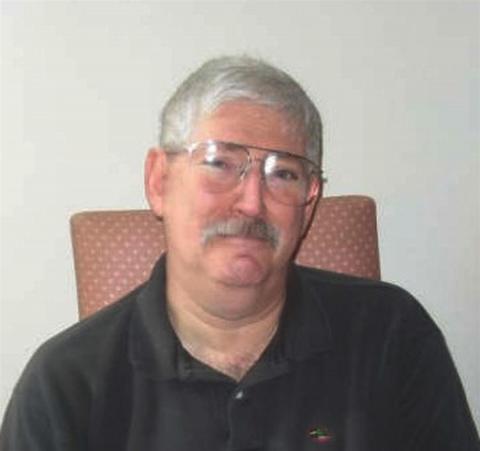 Tehran said on March 26 that a former FBI agent who disappeared in Iran 13 years ago had left the country a long time ago, despite his family saying a day earlier that he had died in Iranian custody.

Robert Levinson went missing on Iran's Kish Island in the Gulf in March 2007. The case is another irritant in the already hostile relationship between Washington and Tehran.

Levinson's family said on March 25 it now believed Levinson died in Iranian custody, based on information from U.S. officials.

"Today with aching hearts, we are sharing devastating news about Robert Levinson, the head of our family," they said in a statement.

However, Iran's foreign ministry spokesman said on March 26 that, based on what he called credible evidence, Levinson had left Iran "years ago" for an unspecified destination.

"In the past years Iran has tried to find out his state but could not find any signs of him being alive," spokesman Abbas Mousavi said, according to state television.

Reuters reported in 2013 that Levinson, a private detective and former FBI agent, was investigating allegations of corruption by well-connected people in Iran.

Lawyer David McGee said then that Levinson was trying to trace money laundered through Iranian exiles living in Toronto.

U.S. officials had acknowledged to Reuters that Levinson had a relationship with the CIA as a source at the time he visited Kish Island and disappeared.

A video released in 2011 showed him pleading for help. It did not say who was holding him or where.

Tehran denied knowledge of Levinson's whereabouts last November, when it said a legal case involving him was under way at a revolutionary court that handles security-related cases.  ...