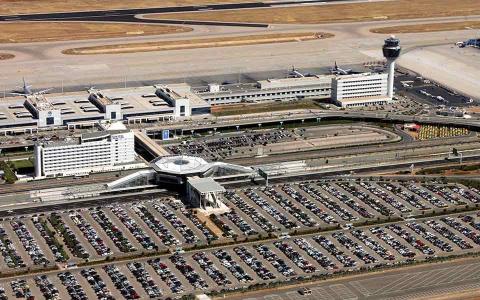 The Hellenic Corporation of Assets and Participations (EESYP), better known as the state asset hyperfund, has announced increased revenues and profits for 2019.

Its revenues amounted to 61.9 million euros, earnings before interest, tax, depreciation and amortization (EBITDA) reached 56.5 million euros, and after-tax profits came to 57.2 million euros. This is an almost fourfold increase on it 2018 figures, which were revenues of 17 million euros, EBITDA of 12.7 million and net profits of 13 million.

The positive course of EESYP's figures is exclusively attributed to the increased dividends the hyperfund collected last year from the assets it manages, amounting to 61.2 million euros against 17 million in 2018.

Although all assets contributed toward that growth, the main sources of those dividends were the Public Properties Company (ETAD) and Athens International...