World Bank: The Poor Countries Will Take the Hardest Hit 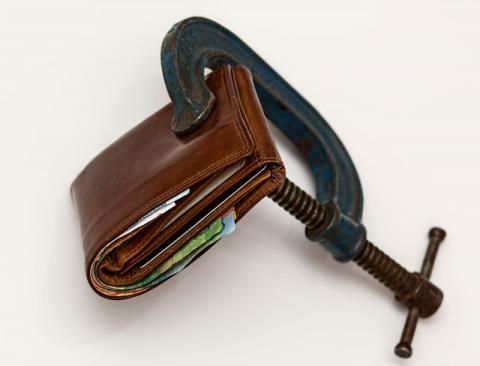 The poor countries "will take the hardest hit, especially ones that were already heavily indebted before the crisis," said David Malpass, World Bank chief.

Leaders of the World Bank and the International Monetary Fund (IMF) on Friday stressed the need to provide debt relief to poorer countries affected by the coronavirus pandemic and stated that official bilateral lenders would have a key role to play.

IMF and World Bank launch emergency grant and loan programs for Member States, with strong focus on developing countries and emerging markets, some of which are already in debt. They also called on official bilateral creditors to provide immediate debt relief to the poorest countries in the world.

"Many countries will need debt relief. This is the only way they can concentrate any new resources on fighting the pandemic and its economic and social consequences," Malpass said, according to a text of his remarks.

He said the bank is conducting emergency operations in 60 countries, and its board is considering the first 25 projects worth nearly $ 2 billion as part of a $ 14 billion quick action supporting the financing of immediate healthcare needs.

The World Bank is also working with 35 countries to redirect existing resources to tackle the pandemic, with nearly $ 1 billion of those projects already approved. In general, the bank plans to spend $ 160 billion over the next 15 months, Malpass said.

Malpass added that the IMF and the World Bank will present a joint debt relief plan at the institution's virtual spring meetings in April, but did not provide details.