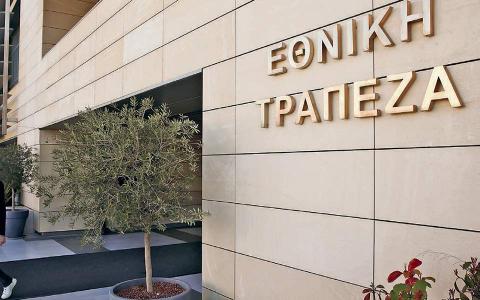 National Bank of Greece (NBG) on Tuesday reported sharply lower net profit in the fourth quarter compared to July-to-September on the back of weaker trading and net interest income and higher provisions for impaired loans.
NBG, Greece's second-largest bank by assets and 40 percent owned by the country's bank rescue fund, said net profit from continued operations reached 18 million euros versus a net profit of 210 million euros in the third quarter.
"At present, visibility as regards the future is extremely limited," chief executive Paul Mylonas said in a statement.
"NBG will... do everything it can possibly do to implement efficiently the new policies and solutions approved by national and European authorities to ease the impact from the unprecedented shutdown of large swaths of the economy."
NBG said its ratio of nonperforming exposures (NPEs), which includes...