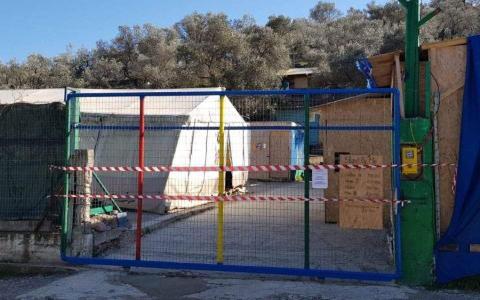 According to the website Sto Nisi, the facilities consisted of a large container used to store equipment and clothing and a tent where members of the non-profit provided educational services to the residents of the nearby Moria refugee and migrant camp.

The cause of the blaze is being investigated, though authorities are not ruling out the possibility of arson given that this is the third organization dedicated to refugees on the island to be damaged by fire.

The first such incident was on March 1, when a fire razed a facility called Stage 2 that had been set up by the UNHCR to accommodate new migrant and refugee arrivals landing in the area of Skala in...