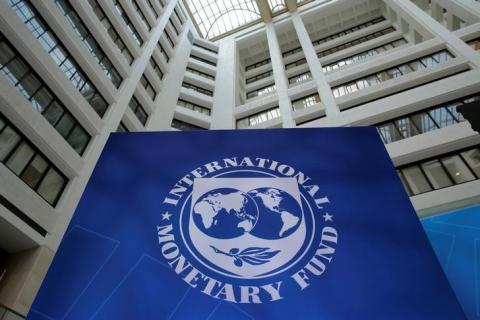 While non-EU emerging countries in Central and Eastern Europe are seeking IMF assistance in the wake of the coronavirus outbreak, neither Turkey nor Russia have done so, the director of the fund's European department said on March 31.

The IMF is now facing simultaneous requests for assistance from the largest number of countries in its history, Poul Thomsen stressed.

"We are dramatically streamlining our internal rules and procedures so as to be able to respond with the speed, agility, and scale called for by this unprecedented peacetime challenge," he said.

As the outbreak spread to dozens of countries, several international institutions, including the IMF, announced new financial packages to help countries tackle the virus' effects on their markets.

Turkish officials said they have taken the necessary steps to protect the public and the country's economy from the pandemic's fallout.