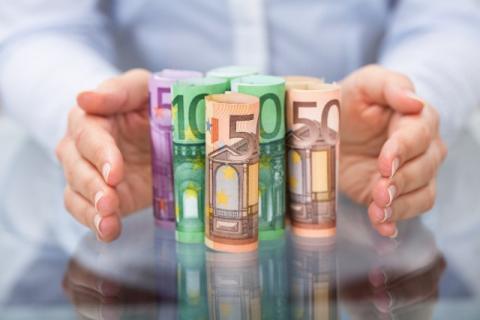 Minister of Finance said that entrepreneurs and workers of micro, small and medium-sized enterprises will be paid the first minimum wage in the middle of May

"The program of economic measures to support the economy was supposed to be presented by President Aleksandar Vucic, but he is not feeling well today," Finance Minister Sinisa Mali said at the start of the presentation of a package of measures for the economy affected by the coronavirus pandemic.
"We have been working on this program for the past ten days, but we did not want to go out quickly with the program, we waited to see the consequences of the crisis as well as how other countries react and how their measures work," said Mali.
"The measures have two goals: preserving employment and other forms of assistance to the companies most affected by the crisis," the finance minister said.
"These measures are not the first to be adopted by the Government and the NBS (National Bank of Serbia). Two weeks ago, we introduced a decision to increase salaries for health care workers, as well as one-off assistance to pensioners", Mali said, adding that the NBS also made a decision on moratoriums on loans and financial leasing for 90 days.
"This crisis is not triggered in Serbia, this is a global crisis, which is faced by almost every country in the world. Serbia, in relation to a large number of countries, is waiting for this crisis and struggling with an economic crisis. We have stable public finances and we have sufficient funds. The biggest burden of the crisis will be borne by the state, so that the economy goes through with as few consequences as possible", Mali said.
He said that a few years ago, Serbia was on the verge of bankruptcy, but then Aleksandar Vucic initiated...