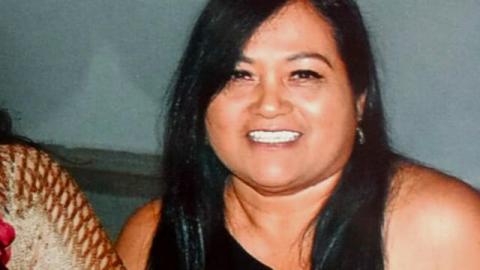 A journalist was ambushed and shot dead in Mexico's eastern Veracruz state, local officials said on March 30, the latest murder of a media worker in a country notoriously dangerous for reporters.

Maria Elena Ferral, a correspondent for the Diario de Xalapa daily newspaper, was getting into her car in Papantla when two men on motorbikes opened fire and mortally wounded her before fleeing the scene, a police source told AFP.

"Despite the efforts of doctors to save her life, we are terribly sorry to learn that a few minutes ago the journalist Maria Elena Ferral died," Veracruz governor Cuitlahuac Garcia wrote on Twitter.

Mexico is one of the world's most dangerous countries for reporters, with more than 100 murdered since 2000.

"The authorities should immediately investigate these events and provide protection to her family and colleagues," Balbina Flores of media rights group Reporters Without Borders told AFP.