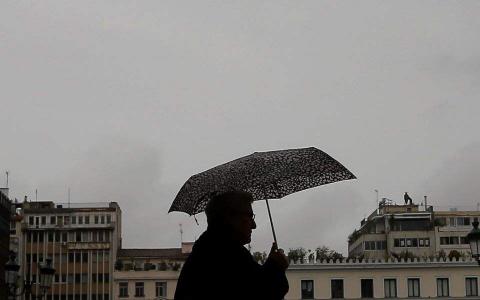 A fresh wet front will be sweeping into Greece from the Adriatic Sea late on Tuesday or early Wednesday, and while strong, the downpours it will bring are only expected to last only a couple of days, the Athens Observatory's Meteo weather service said.

According to its Meteo.gr website, the islands of the Ionian and the western and northwestern mainland should brace for strong showers and thunderstorms in the early hours of Wednesday, while central and eastern parts will see rain later in the day as the wet front spreads east. It is also forecast to affect the islands of the Aegean, possibly in the early hours of Thursday.

The region of Macedonia in particular is expected to see at least 50 centimeters of rainfall during the worst of the storms, Meteo said.

The meteorologists said that cold winds will also be sweeping in from central Europe, brining a...