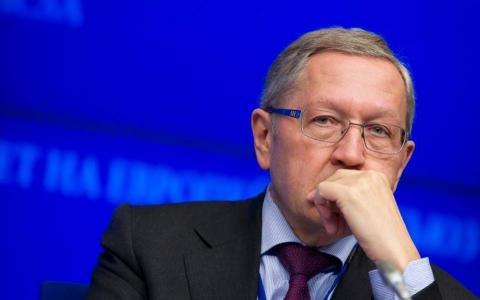 A new mechanism to enable the issuance of joint eurozone debt to counter economic fallout from the coronavirus epidemic - as recommended by nine European leaders - could take up to three years to set up, the head of the bloc's bailout fund said.

France, Italy, Spain and six other countries called last week for work on a common debt instrument issued by a European institution to cushion the effects of the pandemic, which is on course to trigger a global recession.

Germany and the Netherlands strongly opposed such a mechanism and the nine who supported it did not specify how it would work. Leaders gave the bloc's finance ministers until April 9 to come up with...