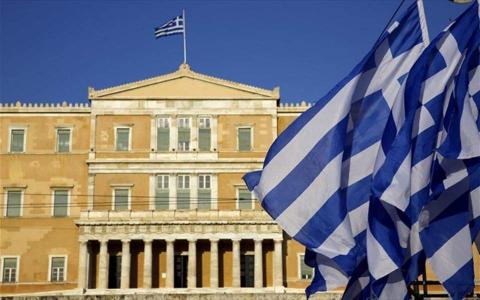 In a highly symbolic gesture, President Katerina Sakellaropoulou yesterday made it known that she will be donating half her salary for the next couple of months to a special state fund created to respond to the coronavirus pandemic. It was a sign of solidarity at a time when the country, and the rest of the world, are waging a battle against Covid-19.

Earlier in the day, Prime Minister Kyriakos Mitsotakis called on MPs of his ruling New Democracy party as well as ministers and deputy ministers to donate half their salary for the next two months - widely expected to be the most difficult phase - to the same fund.

It was a self-evident proposal for any socially sensible political class that should set an example for other governments. It's too bad not all administrations have so far reacted the same way.

No one can question the soundness of the proposal put...