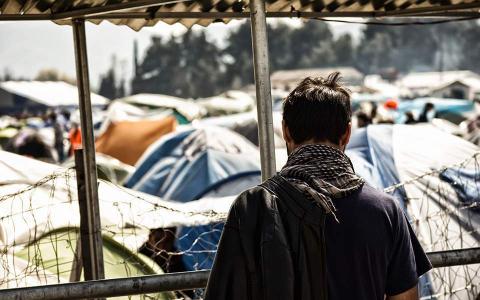 Greece will not extend its suspension of asylum applications, the government said Monday, vowing however to tighten up security at the borders.

The country announced a one-month block on new claims on March 1 after Turkey "opened the doors" for migrants to travel to the European Union.

According to official data, about 2,000 asylum seekers landed on the Greek islands in the past month. Most of them have been moved to closed facilities on the mainland. According to the government decision, they have to be repatriated.

Meanwhile, Defense Minister Nikos Panagiotopoulos, Citizens' Protection Minister Michalis Chrysochoidis and the head of the Hellenic National Defense General Staff, Konstantinos Floros, carried out inspections at the Evros border Monday.
"The emergency is not over yet. Our forces remain on the alert," Panagiotopoulos said, describing Greek...