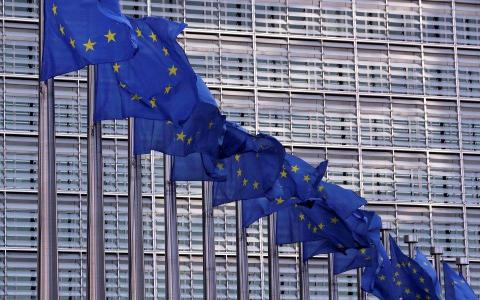 With the eurozone economy in need of help during the coronavirus epidemic, officials have until April 9 to design a package that satisfies members with completely opposing views: those calling for joint debt issuance and those fiercely against it.

Mutualizing debt has always been a red line for Germany, the Netherlands, Finland and Austria, but France, Italy, Spain and six other countries have called for "a common debt instrument issued by a European institution" to fight the economic effects of the epidemic.

A compromise might emerge by early next week that would include one or more of the following elements in a...