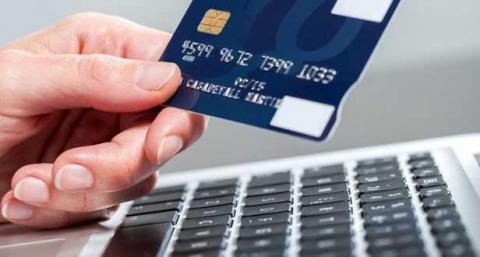 Turkish state-owned banks have started accepting applications for personal loans up to 10,000 Turkish Liras (nearly $1,500) online and via phones on April 1.

For applications via the websites of Ziraat, Halkbank and Vakıfbank, the applicants are asked to enter their names, identification numbers, household incomes, marital status and number of dependents alongside with the demanded credit amount and the preferred starting day of repayment.

Turkish citizens can also apply for the loan package by texting phone messages.

Members of households with monthly income less than 5,000 Turkish Liras (nearly $760) are eligible for applications to the loans of maximum 10,000 liras, the banks said in a joint statement on March 30.

The loans will be repaid in 36 months with a grace period of six months, said the statement. Thus, a customer taking out a loan of 10,000 liras will start paying 376 liras (about $56) monthly in September for a period of two-and-a-half years.

The package was prepared as part of the Economic Stability Shield measures announced by Turkish President Recep Tayyip Erdoğan on March 18 to counter the economic effects of the coronavirus pandemic on the communities.

The relief measures, including debt payment delays and tax cuts across various sectors, aim to limit the economic fallout from coronavirus pandemic.

Meanwhile, the government has started depositing 1,000 liras ($150) into accounts of more than 2 million citizens who are already taking monthly social welfare benefits, according to a statement by the Family, Labor and Social Services Ministry.