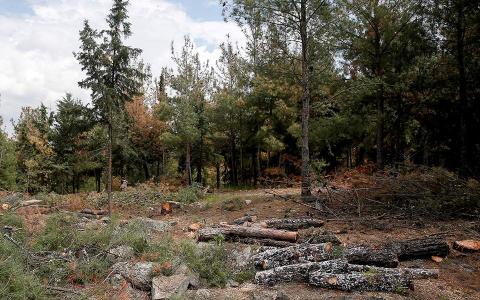 Authorities in the northern port city of Thessaloniki have warned the public to be wary of dangerous dog packs roaming the Seich Sou forest, a popular area among locals, after a recent string of attacks.
More specifically, the municipalities of Thessaloniki, Pylaia-Hortiatis, Neapoli-Sykies and Pavlos Melas said in a joint statement that, likely due to hunger as a result of the lockdown, packs of dogs might attack people who are still visiting the forest despite the ban on movement imposed by Central Macedonia's Regional Governor Apostolos Tzitzikostas.
"The situation is serious because we have already had attacks, with the worst one against a 22-year-old," said Thessaloniki Deputy Mayor for Environment Sokratis Dimitriadis, referring to an attack which led to a young man being hospitalized on Monday.
He added that the problem had been identified last week and...