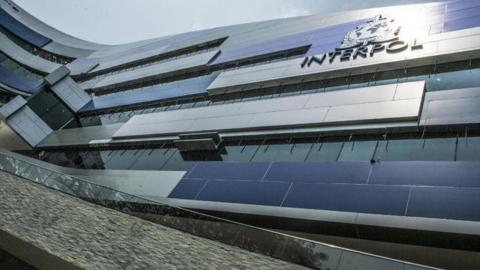 The state court in Sarajevo has asked Interpol to call for the arrests of Dusan Cimes, Slobodan Curcic and Goran Mojovic, who are all wanted to face war crimes charges but are currently living abroad.

Cimes is accused of participating in a widespread and systematic attack by the Bosnian Serb Army and police against the Bosniak civilian population.

"In his capacity as chief of the [police] Public Security Station of the Serb Municipality of Bihac, based in Ripac, and as a member of the crisis committee and wartime municipal presidency, he deliberately participated in a joint criminal enterprise aimed at ethnically cleaning the territory of the Bosniak population living there by persecuting them on ethnic and religious grounds," the Cimes indictment alleges.

A hearing for Cimes to enter his plea was scheduled in August 2019, but the defendant failed to appear, although the court said that he had been served with the subpoena.

The state prosecution believes that he now lives in the Serbian capital Belgrade.

Curcic, a former Bosnian Serb Army soldier who now lives in Montenegro, is accused of killing two Bosniak civilians during an attack on the village of Hum in the Foca municipality in 1992.

"He has also been charged with having participated, alongside other people, in the rape and sexual abuse of Bosniak women and girls, and having personally raped one person," the prosecution said in an earlier statement.

Curcic was also due to enter his plea in 2019, but the court announced at the time that the hearing would be postponed indefinitely.

Mojovic is accused of committing crimes against humanity related to the destruction of cultural, religious and historical monuments.

He is accused of causing a blast that...